Richard was raised in Billings, Montana, and graduated West High in 1986. He then graduated from Arizona State in Business Administration in 1990. Shortly after that he married his high school sweetheart, Kim Wilson, and went to work in California as a Manufactures Representative for The Browning Arms Company. The next 5 years he excelled and earned several sales awards. In 1996 he and Kim left the rep business and started an import company, Triad Sportswear, manufacturing under the Field & Stream label for hunting and fishing apparel, as well as ski clothing under the Raewiks brand, reaching $20,000,000 in annual sales, before selling out. That was a globetrotting adventure that lasted until 2000, when the first of their two sons was born, Kaleb (Lukas followed later).

Richard and his family looked to find a business in Billings that didn’t require as much travel and bought Econo Print. With in four years sales doubled and the family began to miss the hustle and sold out and returned to California as an owner of the Rep group, More & Molloy, which he used to work for. This was another great adventure as they added several new companies like Winchester Arms and Bushnell optics until the crash in October of 2008. Fortunately Richard had invested in Baker Transfer & Storage in Billings in 2007, and returned to run this until he found another company in Billings he wanted to buy, Jim’s Electric. He owns both of these today and has developed very talented management teams to run the day-to-day operations.

This has allowed Richard the opportunity to pursue his first passion, selling commercial real estate with Mountain West, a boutique commercial real estate brokerage with a more intimate client-centric focus. His background makes him one of the top deal makers and a great advisor to his many clients who are looking to invest in properties or individual business.

“I find the harder I work, the more luck I seem to have.” – Thomas Jefferson 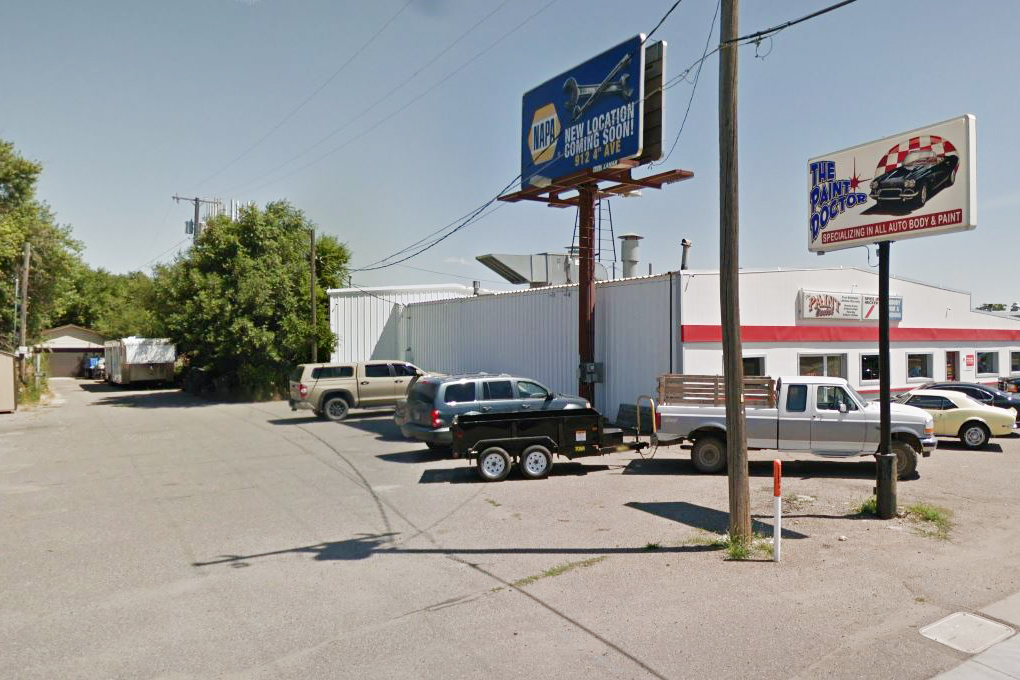