Preston Miller began his career in commercial real estate in 2008 shortly after graduating from the University of Utah with a degree in economics and a minor in business. Before moving to Mountain West Commercial in 2020, Preston diversified his professional experience by working with both corporate and boutique firms: CBRE, Cushman Wakefield, and Pentad Retail/Hospitality. To further the depth and breadth of his knowledge, Preston earned a master’s degree in real estate development (MRED) in 2013. His experience and education combined give him an expertise that sets him apart from other professionals.

Preston has been a leader in his field, founding the 2nd Generation (young brokers) council within Chainlinks in 2013, which is still thriving today.  He has also been a leader on a tenant-rep council, serving on the NextGen ICSC (International Council of Shopping Centers) committee, and more recently has been a trainer for new brokers. In 2018, Preston formed a team with Spencer Greer, resulting in a major surge in the progression of both of their careers. Today, Preston focuses on tenant representation, investment, and ground-up development brokerage.

Preston is fluent in Spanish after spending two years doing volunteer service in Mexico, which allows him to interact with a wider range of clients.  He is a competitor as well, having played many sports throughout his early life and into college, even winning collegiate rugby at the highest level in the 2007 Sevens National Championship.

While Preston was playing rugby at the U, his wife was dancing at BYU, and the rivalry is alive and well in their household. Preston and his wife have three children, sons ages 7 and 5 and a daughter age 2. He enjoys spending time on Lake Powell with his family and coaching his sons’ sports teams.

Be found on a lake

You probably don’t know this about me

I was a “featured extra” in the movie Forever Strong 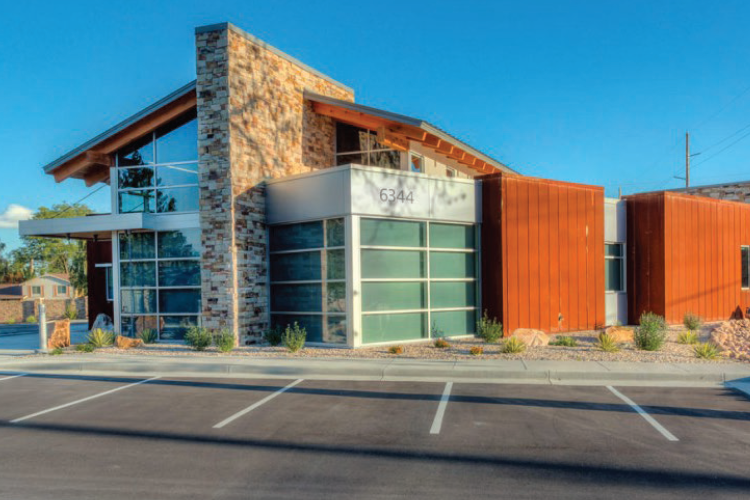 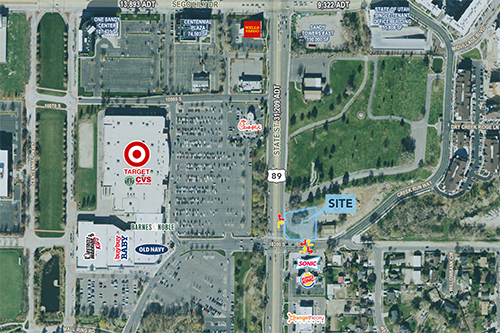 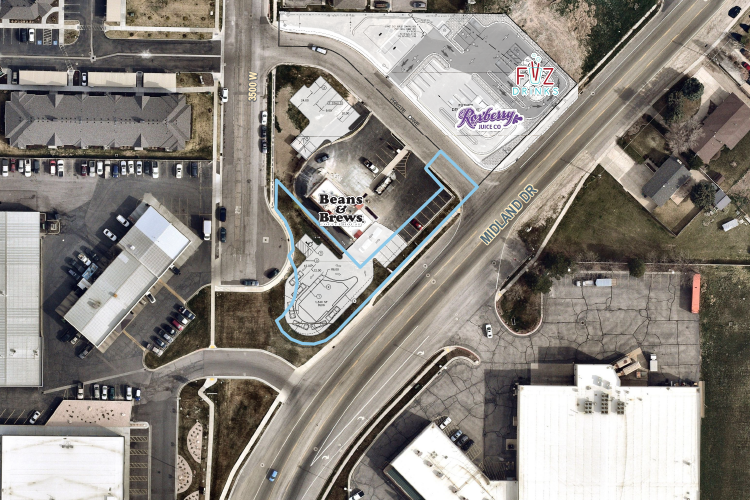 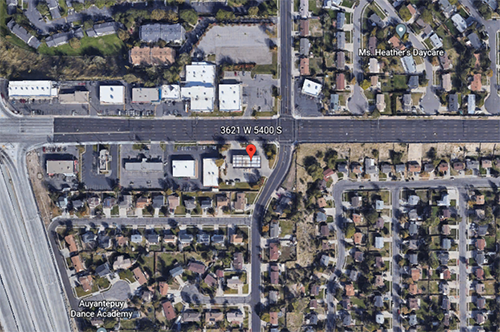 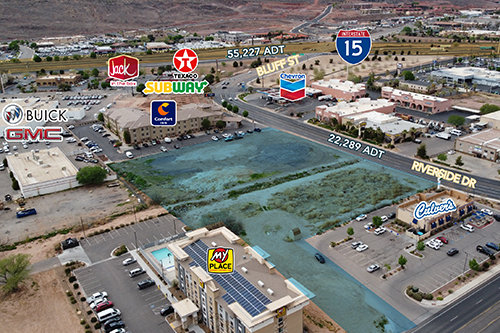 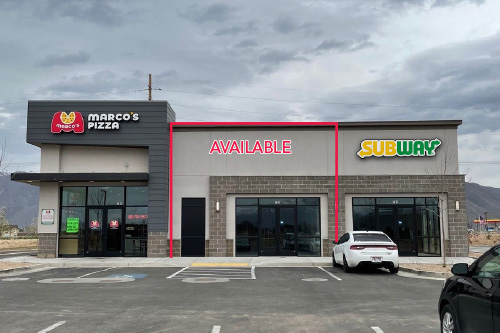 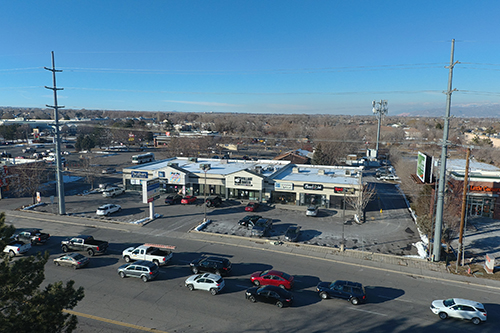 The Shoppes at 90th 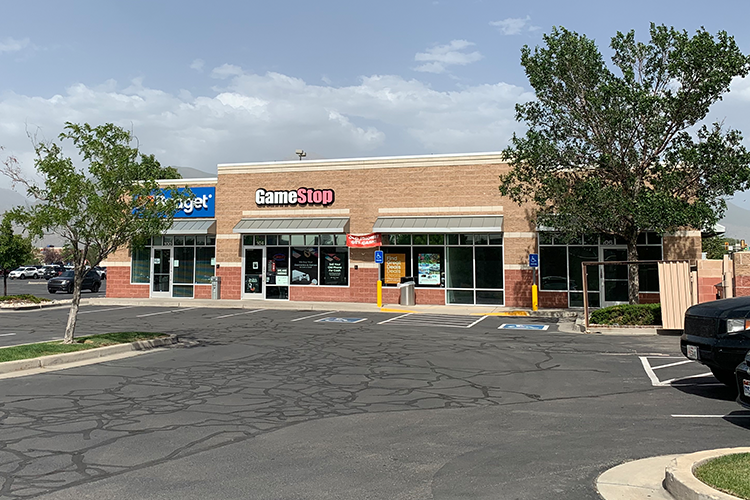 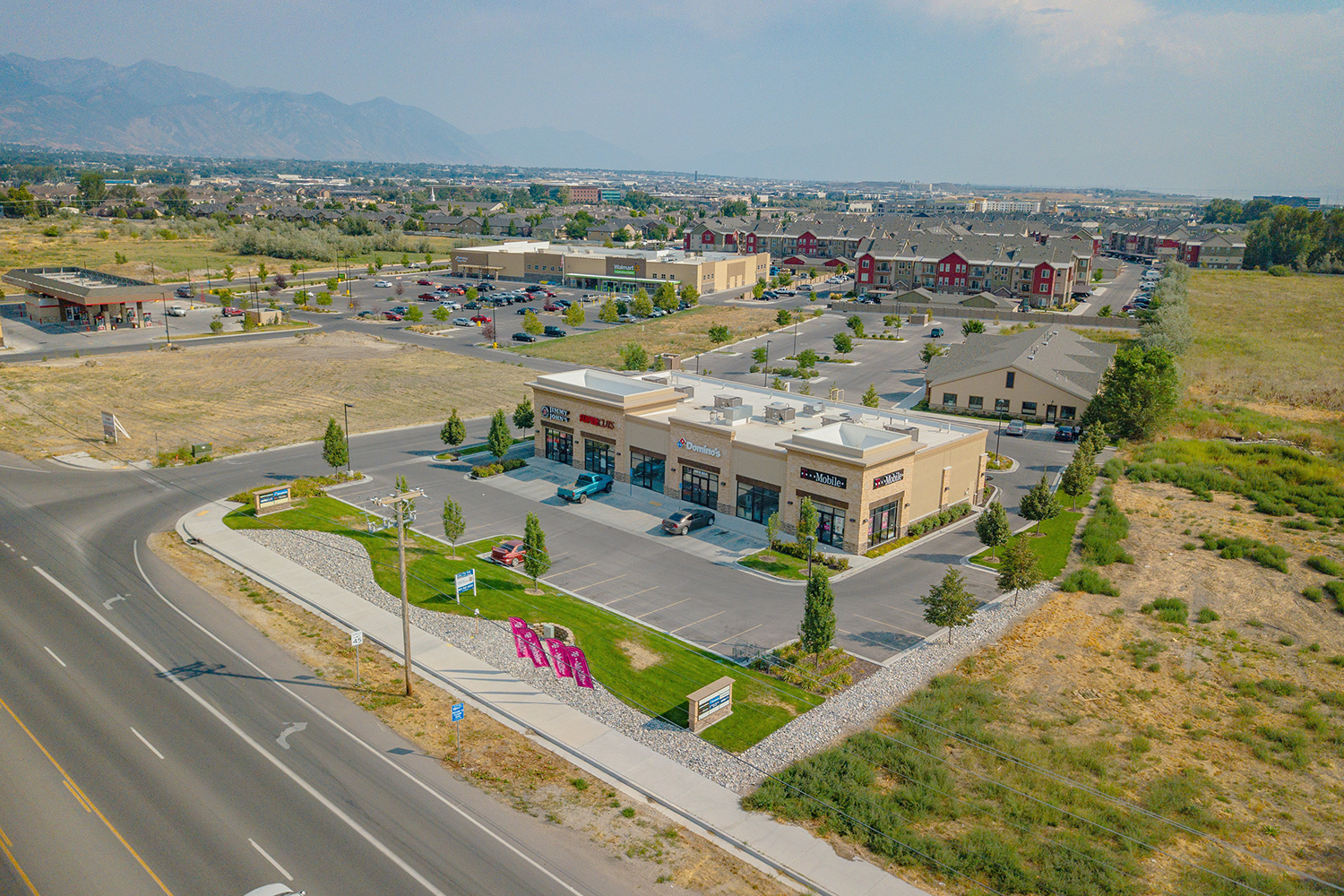