Prior to joining Mountain West Commercial in 2010, Lance Pendleton was hired on by Coldwell Banker Commercial NRT in 2007. Lance was brought on to assist in conducting market analysis and data research for 6 months. During this time, Lance studied and researched the retail discipline throughout the state of Utah. Lance is currently specializing in retail leasing and selling investment properties.

Before working for Coldwell Banker Lance was a part-owner and managing partner in a mortgage wholesale loan company. Lance played a crucial role in starting the first remote wholesale branch for Silver State Mortgage. His business model was duplicated and used for national expansion. With only 20 employees his branch consistently averaged over 34 million dollars in loans funded per month. While working in the mortgage industry Lance was approached and introduced to many commercial real estate projects. His career interests soon changed after successfully completing his first commercial real estate deals.

Lance is known for his ability to work with many types of landlords, developers, and projects while maintaining very high efficiency levels. He enjoys the outdoors, football, and traveling. Lance attended Brigham Young University on an athletic scholarship.

Take a Tuesday off 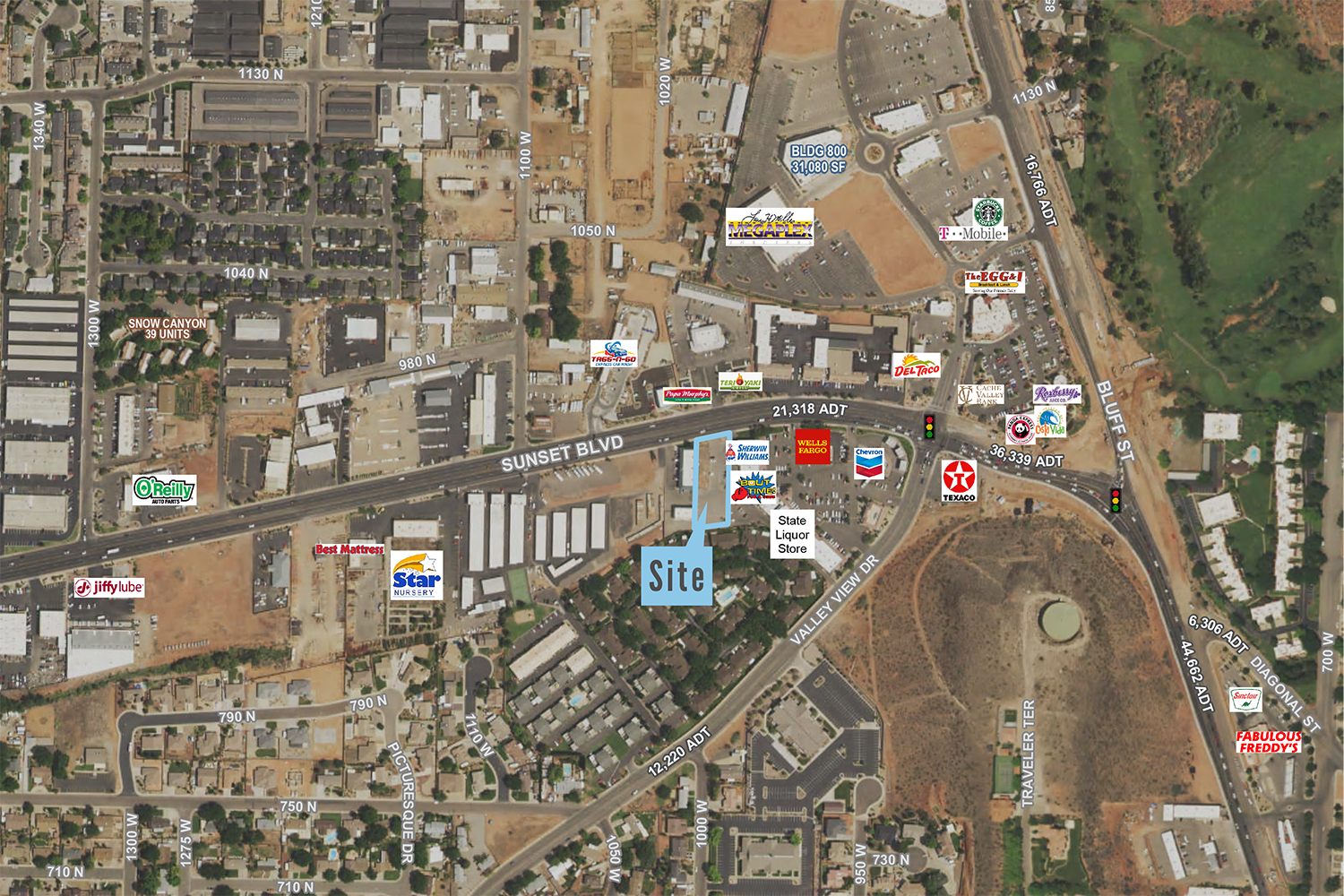 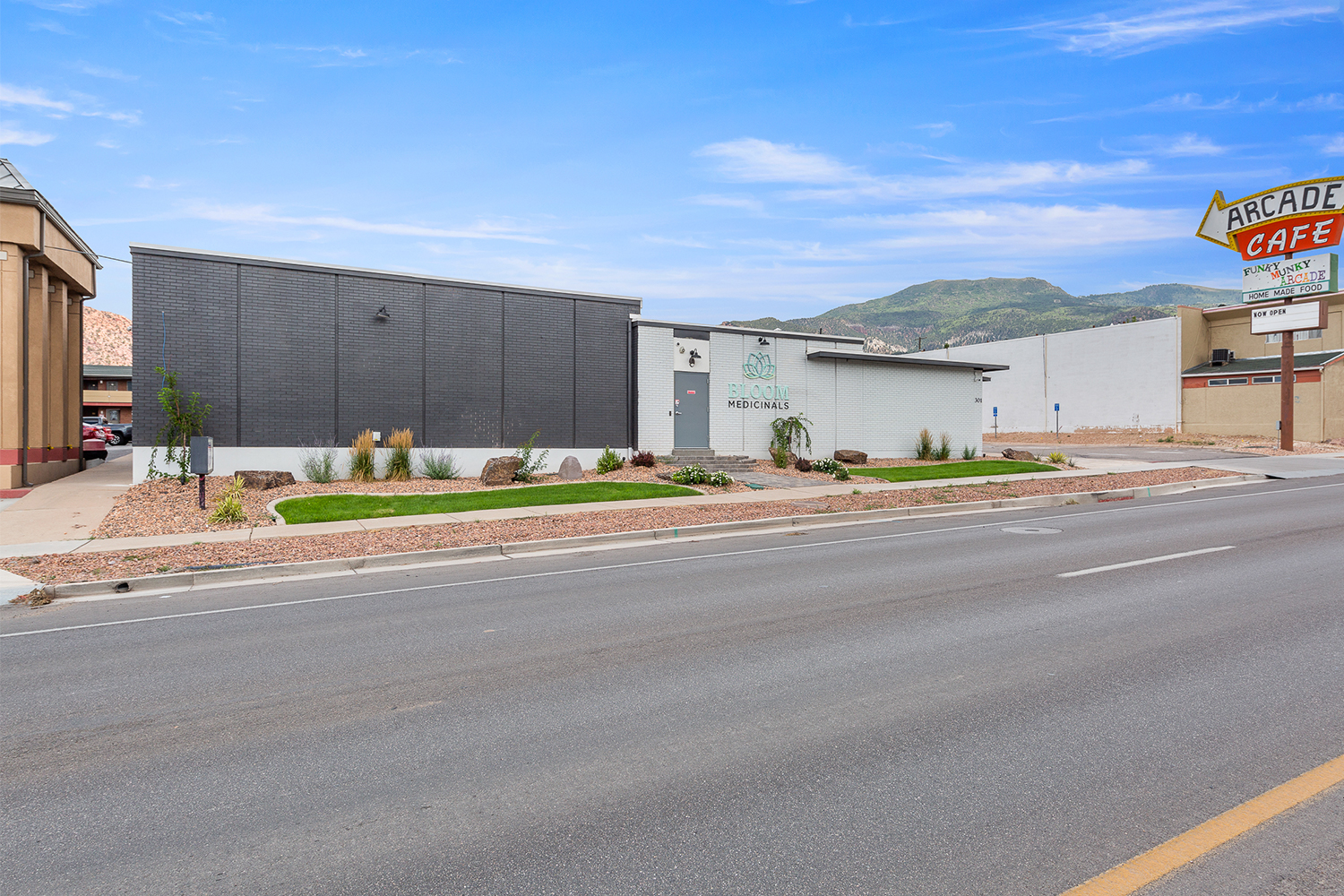 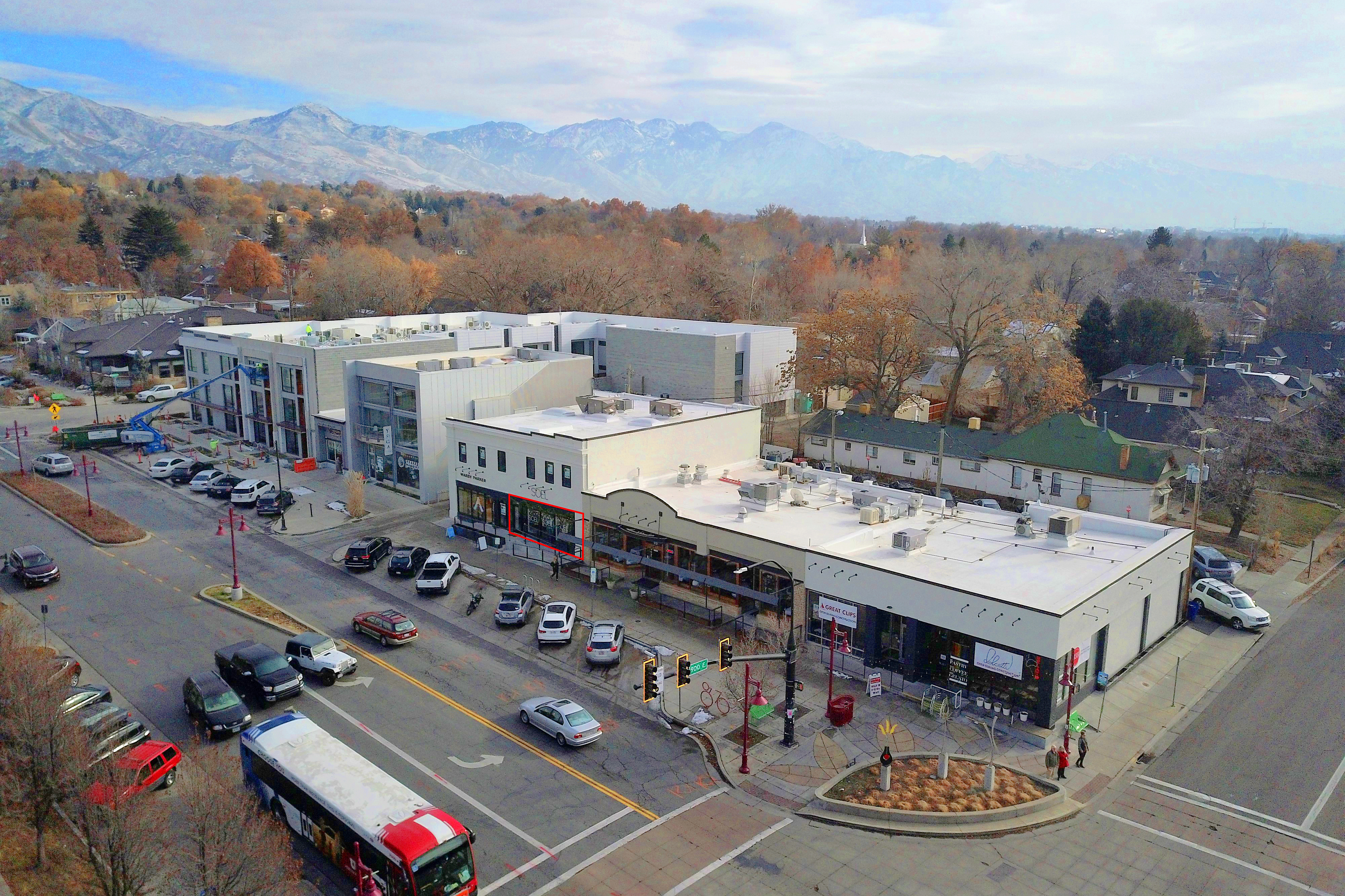 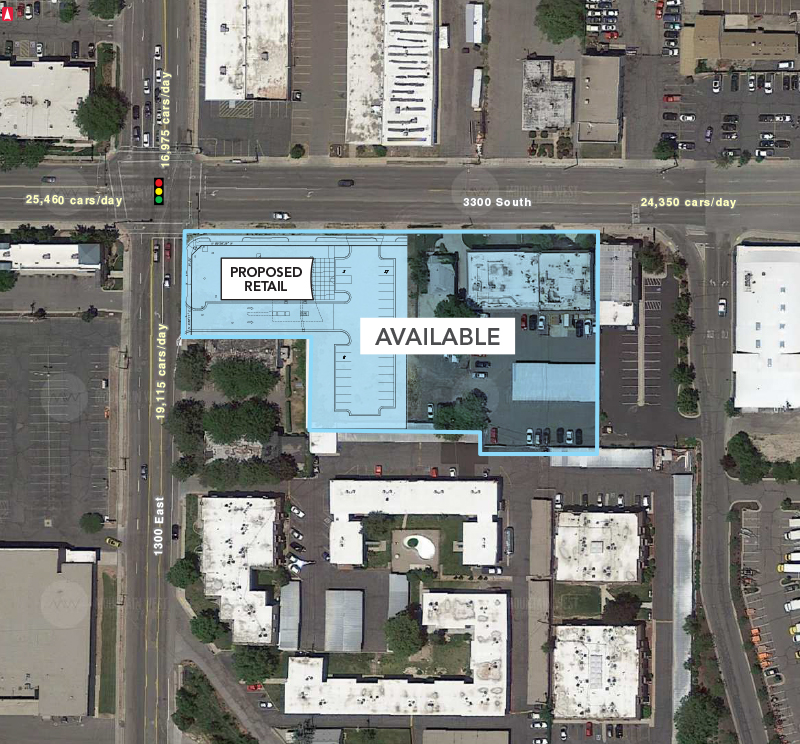 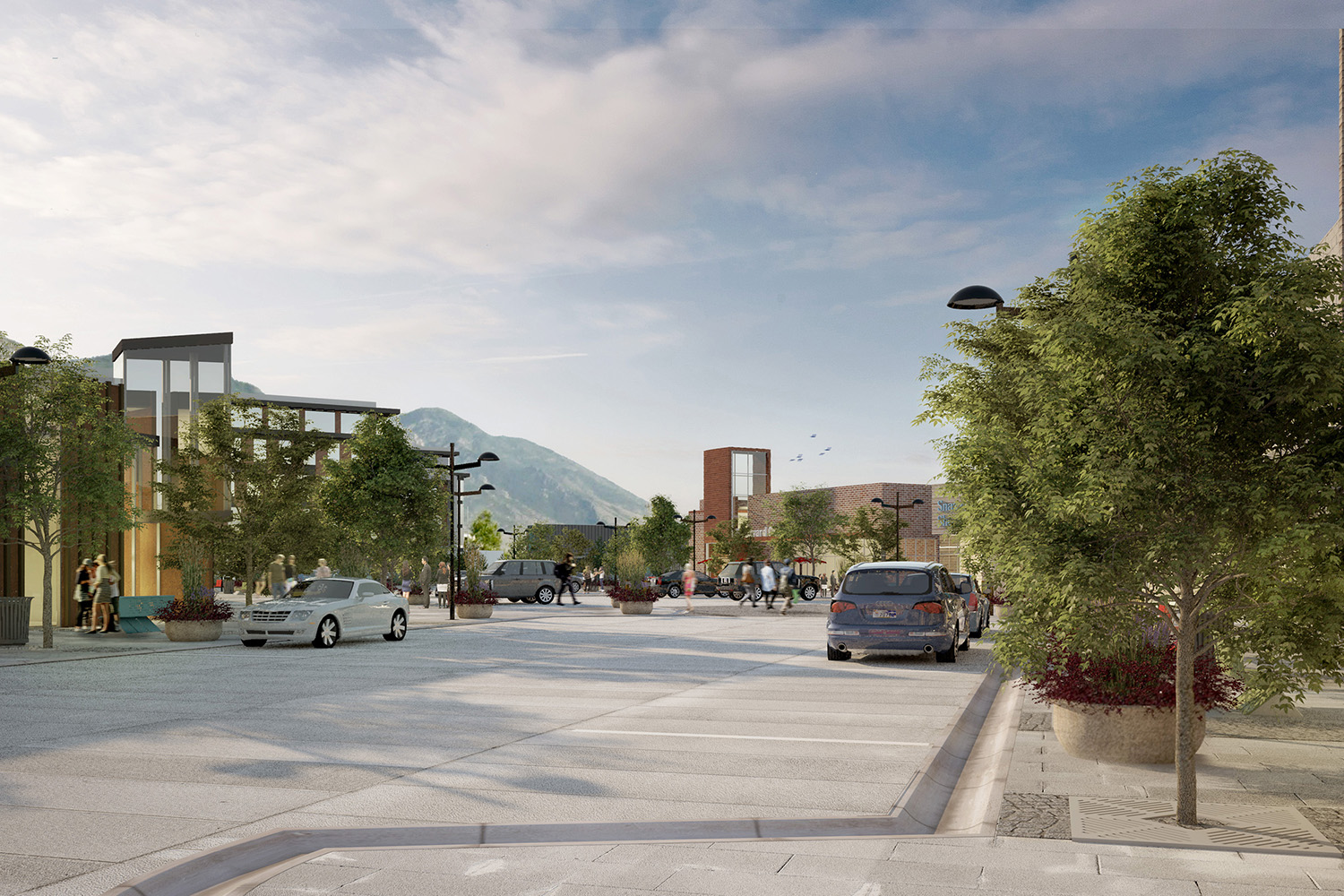 The Mix at River’s Edge 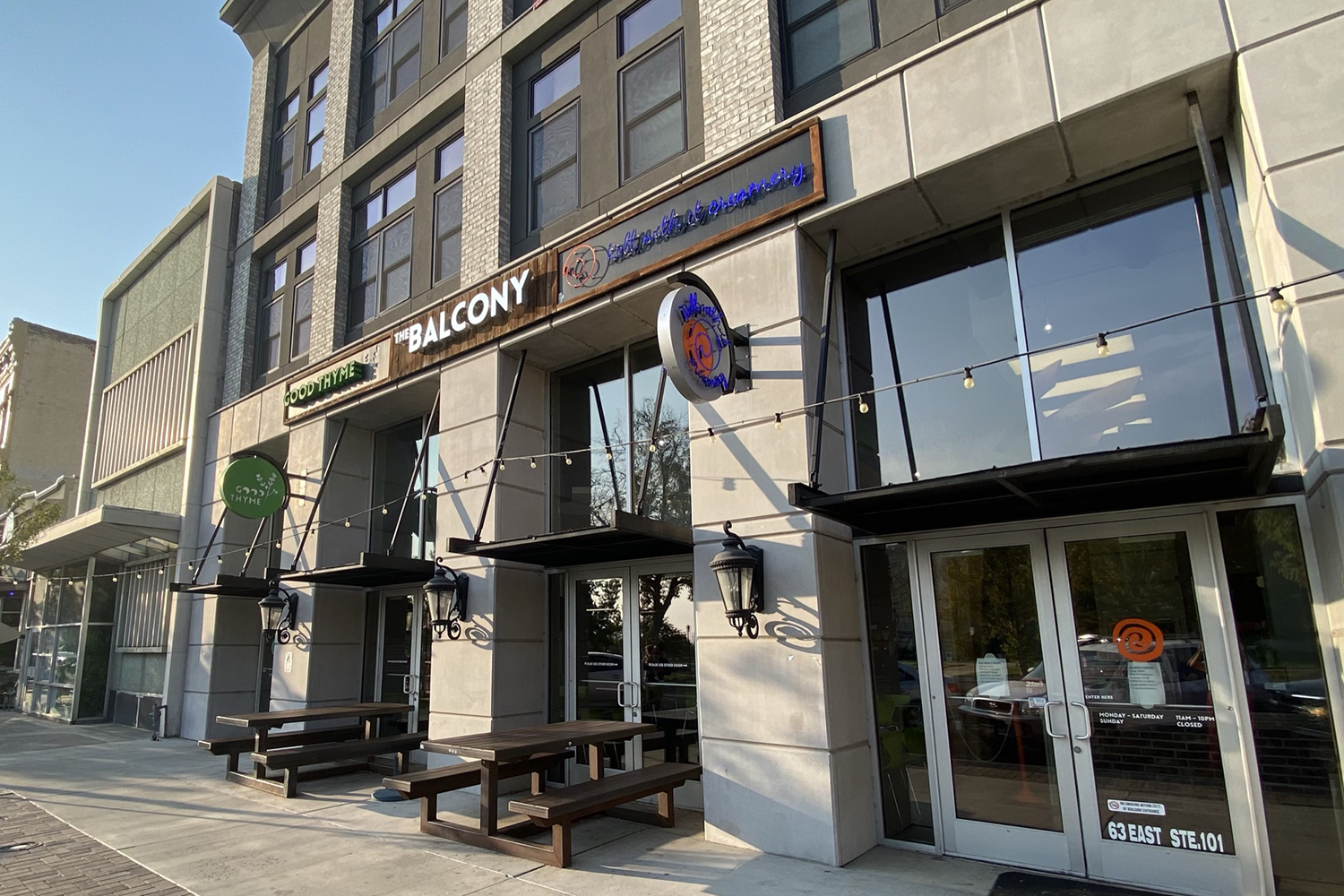 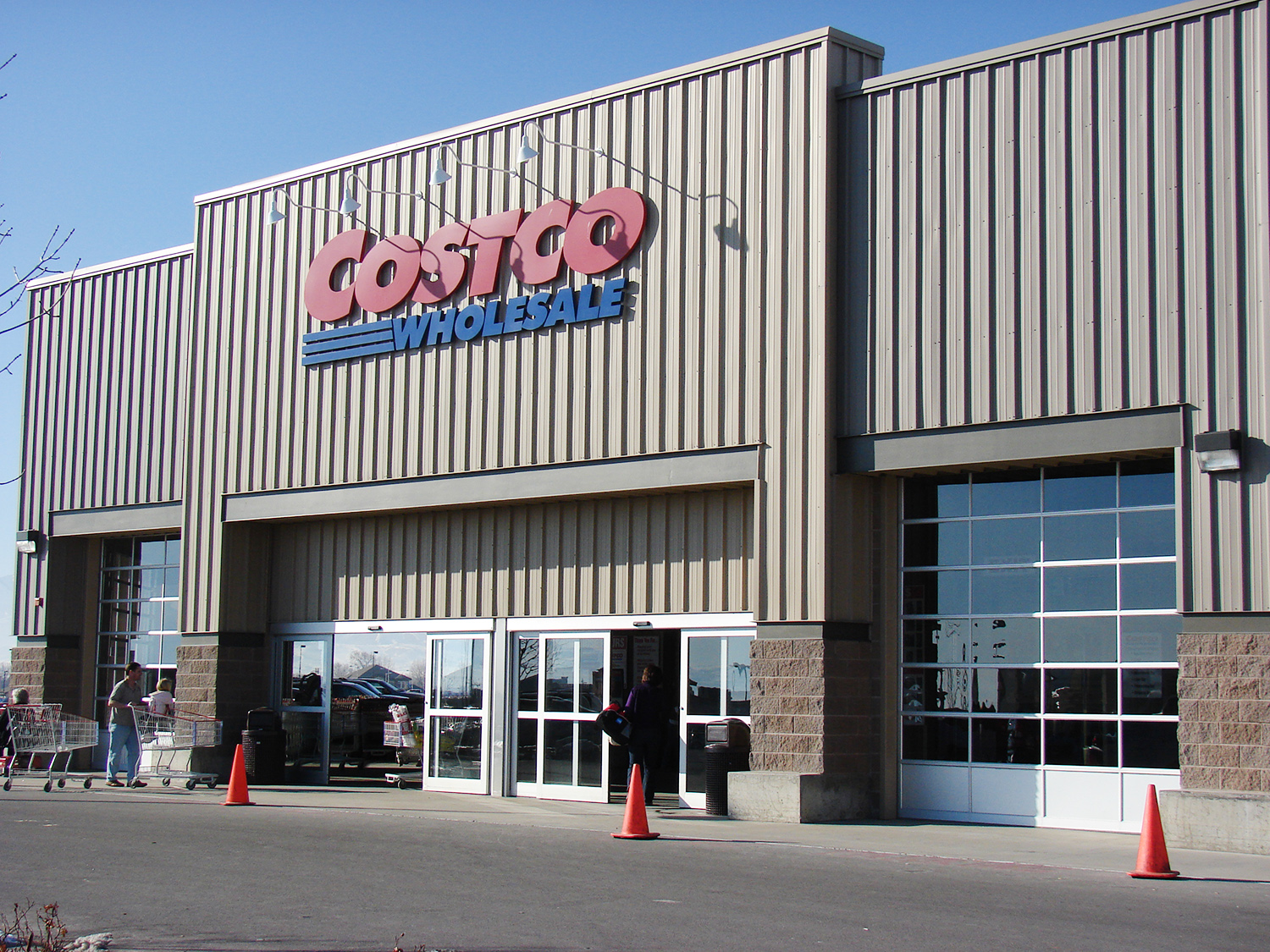 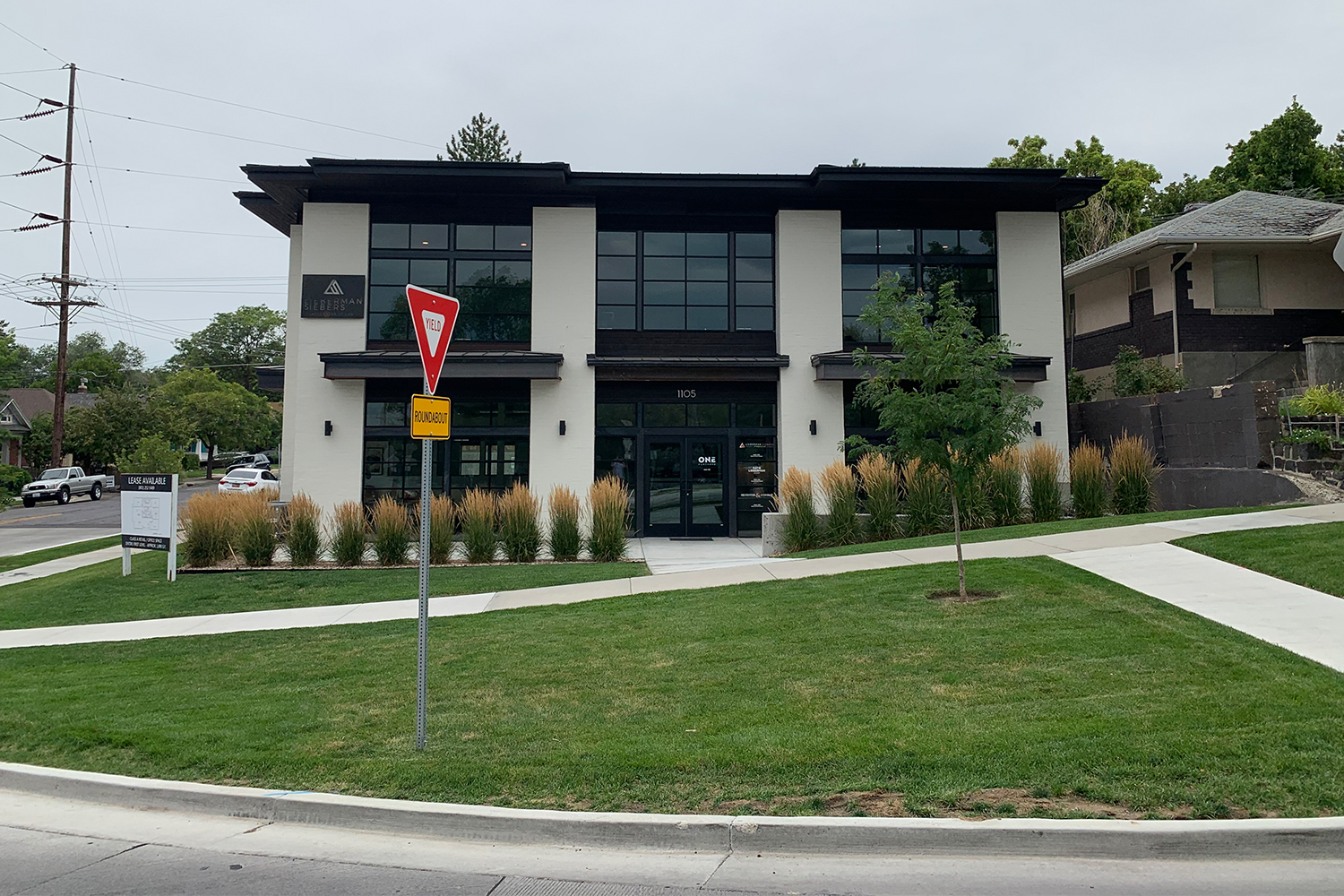 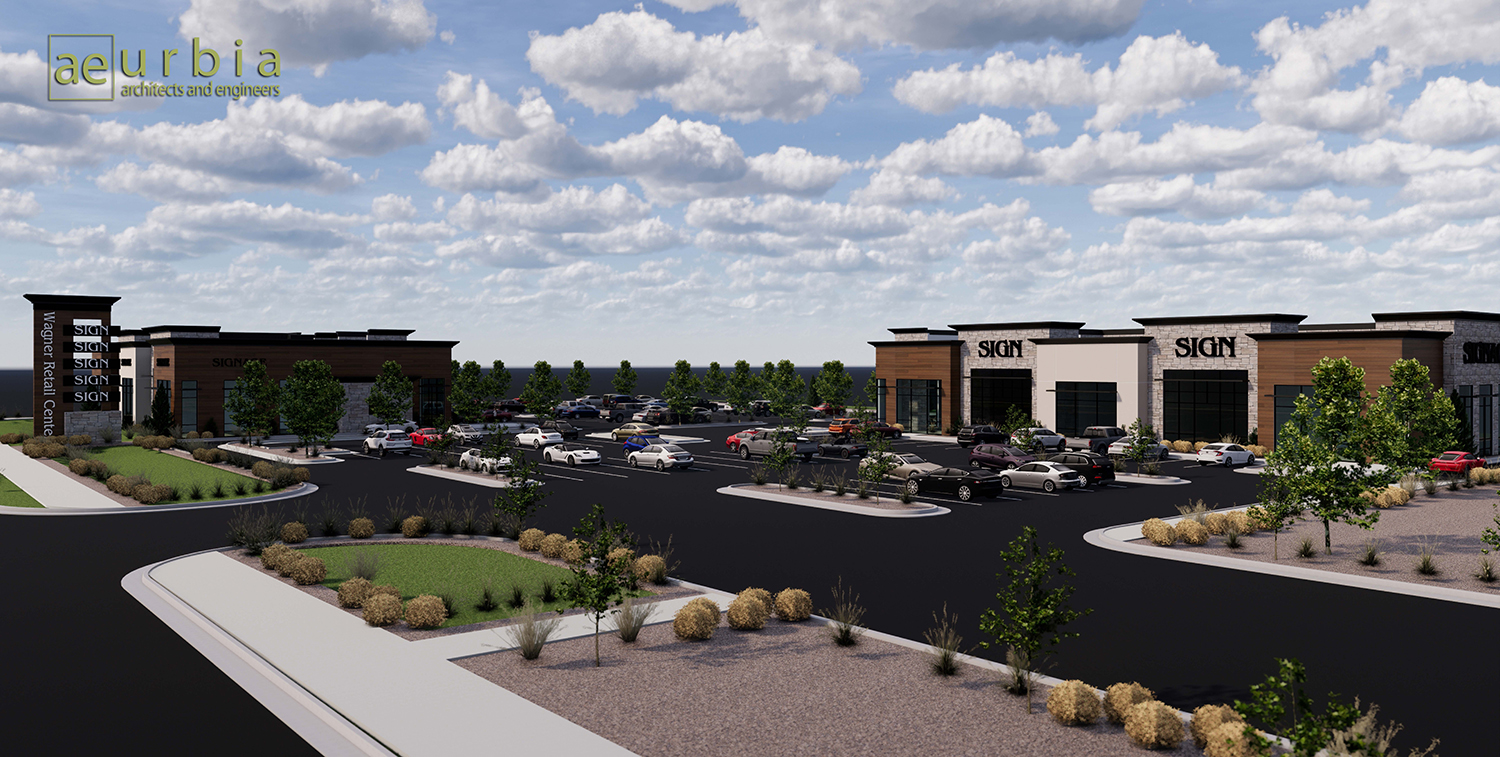