James is a highly respected agent in the Utah market, known favorably for the way he treats clients as well as other agents.  James has completed over $525 million in office, industrial, multifamily, and land transactions through brokerage and acquisitions for owner/operators and private equity.

James grew up in San Jose, CA, and went to college in Provo, UT, but began his professional career in New York City, where he lived for 12 years as he transitioned from being a performing artist to the world of commercial real estate.  James’ first foray into commercial real estate was acquiring multi-family apartments in the Bronx, New York near Yankee stadium where he continues to invest.  He went on to complete an MRED at New York University and served as the student body president of the program, which is the largest of its kind globally.  James underwrote and acquired over $2MM SF of office and industrial assets over the next 3 years.

After the gravitational pull back to Utah, James quickly rose to prominence as a top producer in brokerage.  James has served clients in almost every sector and is a CCIM designee.  He has represented office tenants from small, growing companies up to large, Fortune 500 companies and tech unicorns.  Given his background in underwriting and a global network, James has brought significant value in achieving clients’ investment objectives.

James has served as a member of the Utah CCIM Board of Directors, the Board of Pioneer High School for the Performing Arts and continues to serve as a committee member of the Mountain West Capital Network.  When James is not at work, he loves spending time with his wife and four children.  He still acts in the occasional commercials or movies to keep things interesting, loves to ski, hike, travel, and see Broadway shows.

James thrives in creating win-win scenarios for clients and enjoys expanding his network to serve clients in additional ways.  He has assisted in strategic client wins in business development, government incentives, capital raise, and data center solutions and is never satisfied with the status quo.  James’ attention to value creation for clients is the trademark of his continued success.

Be caught singing at the top of my lungs in my car….or rapping like the guy on Office Space.

You Probably Don’t Know This About Me

I’ve been in movies starring Steven Seagal and Cary Elwes. 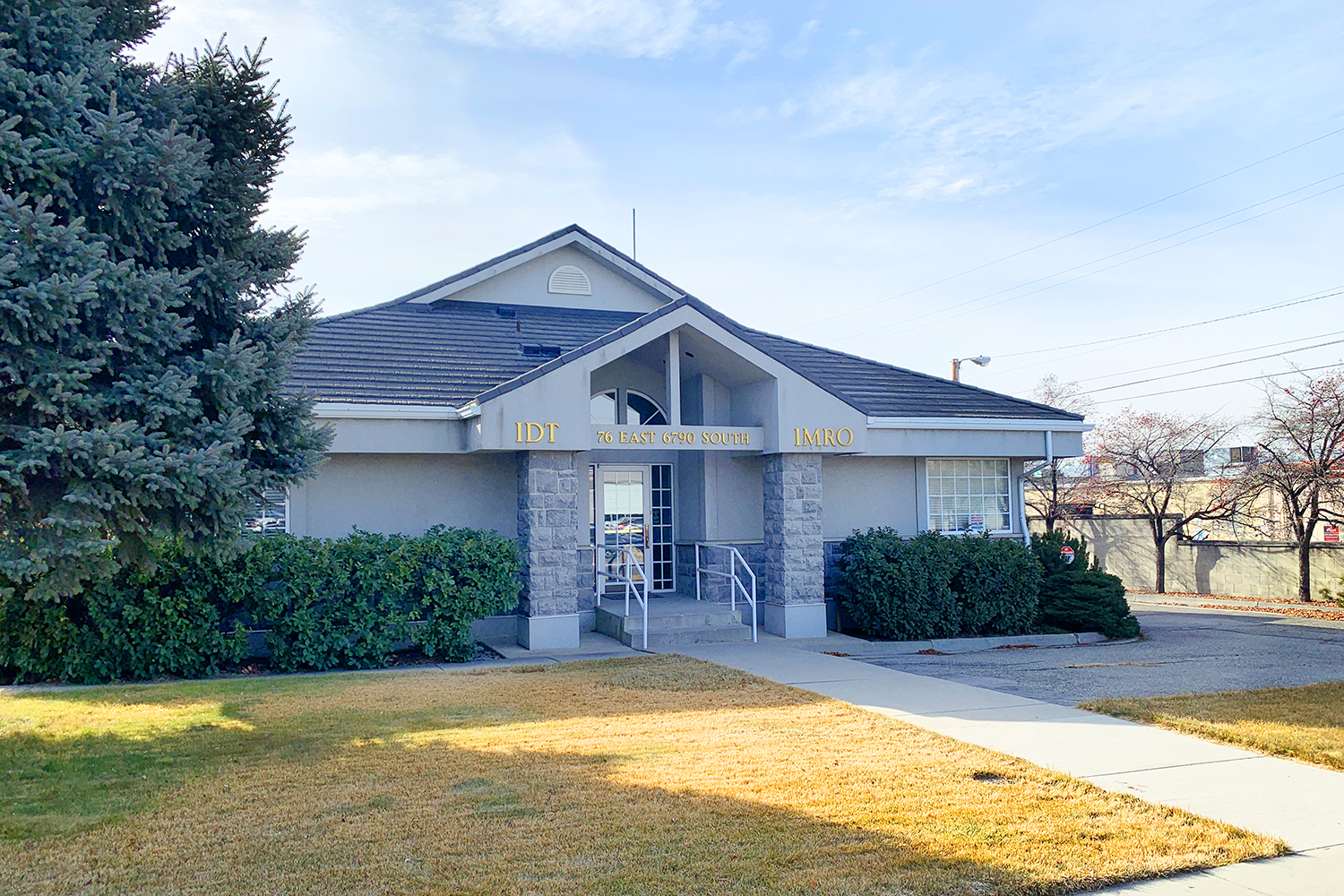 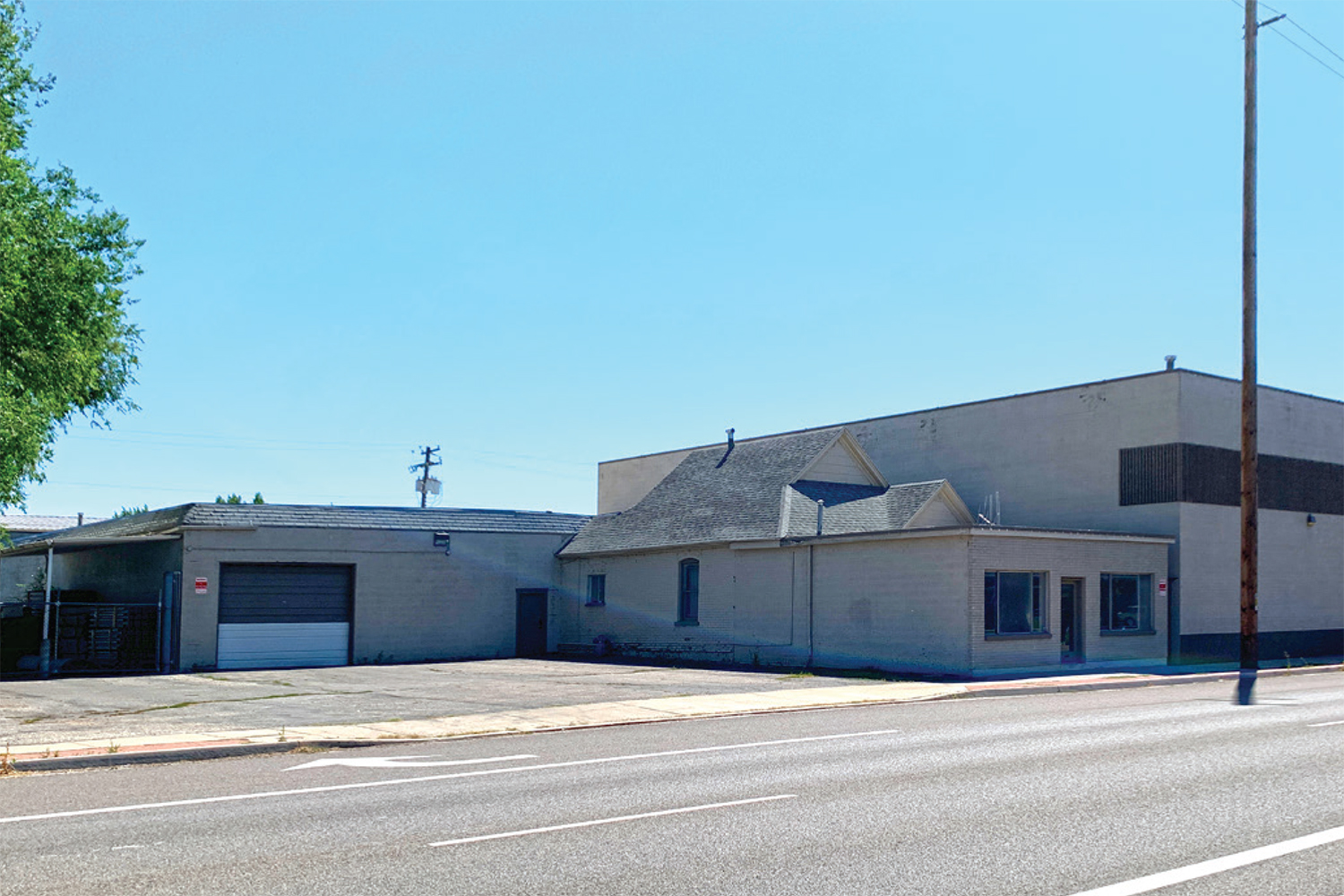 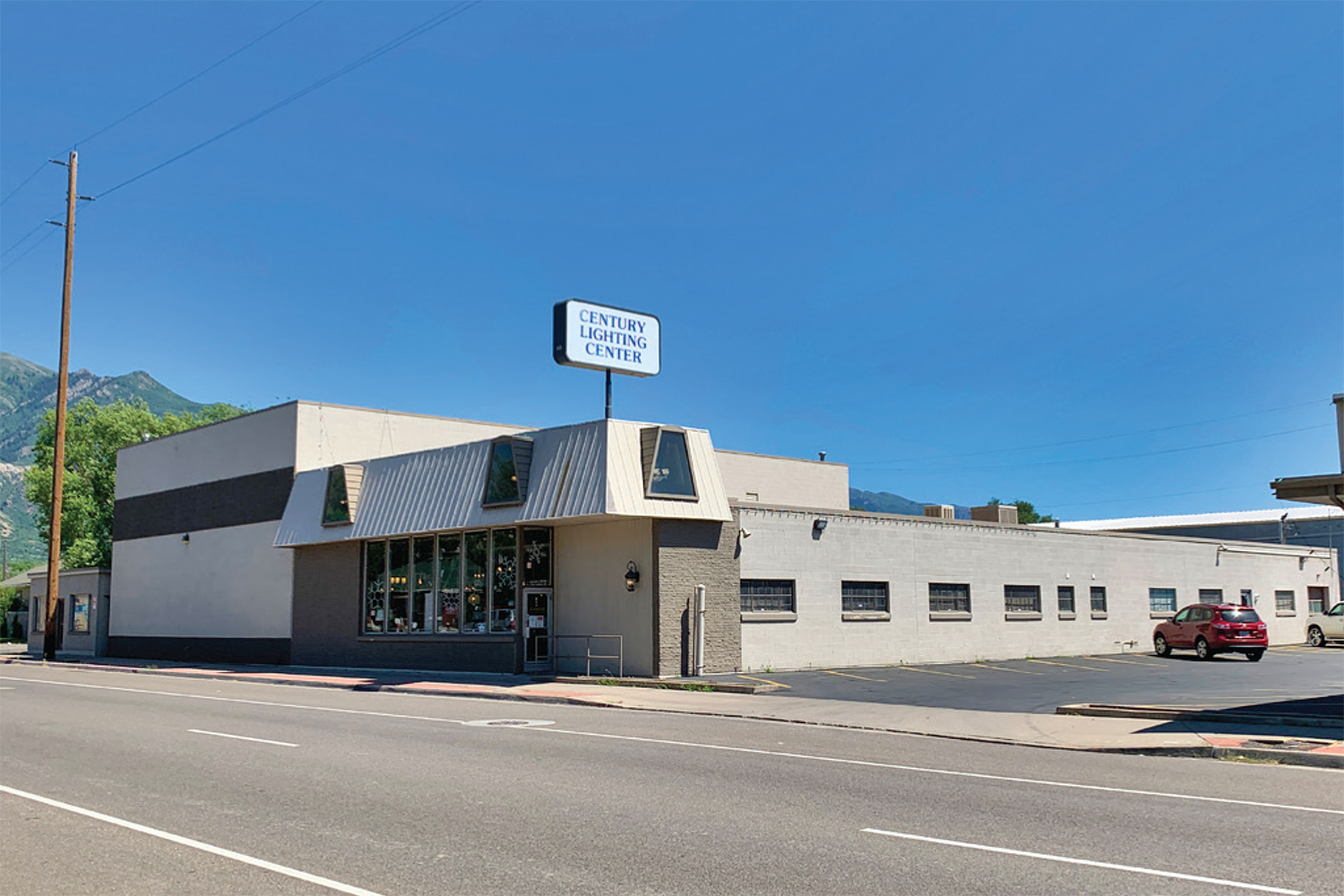 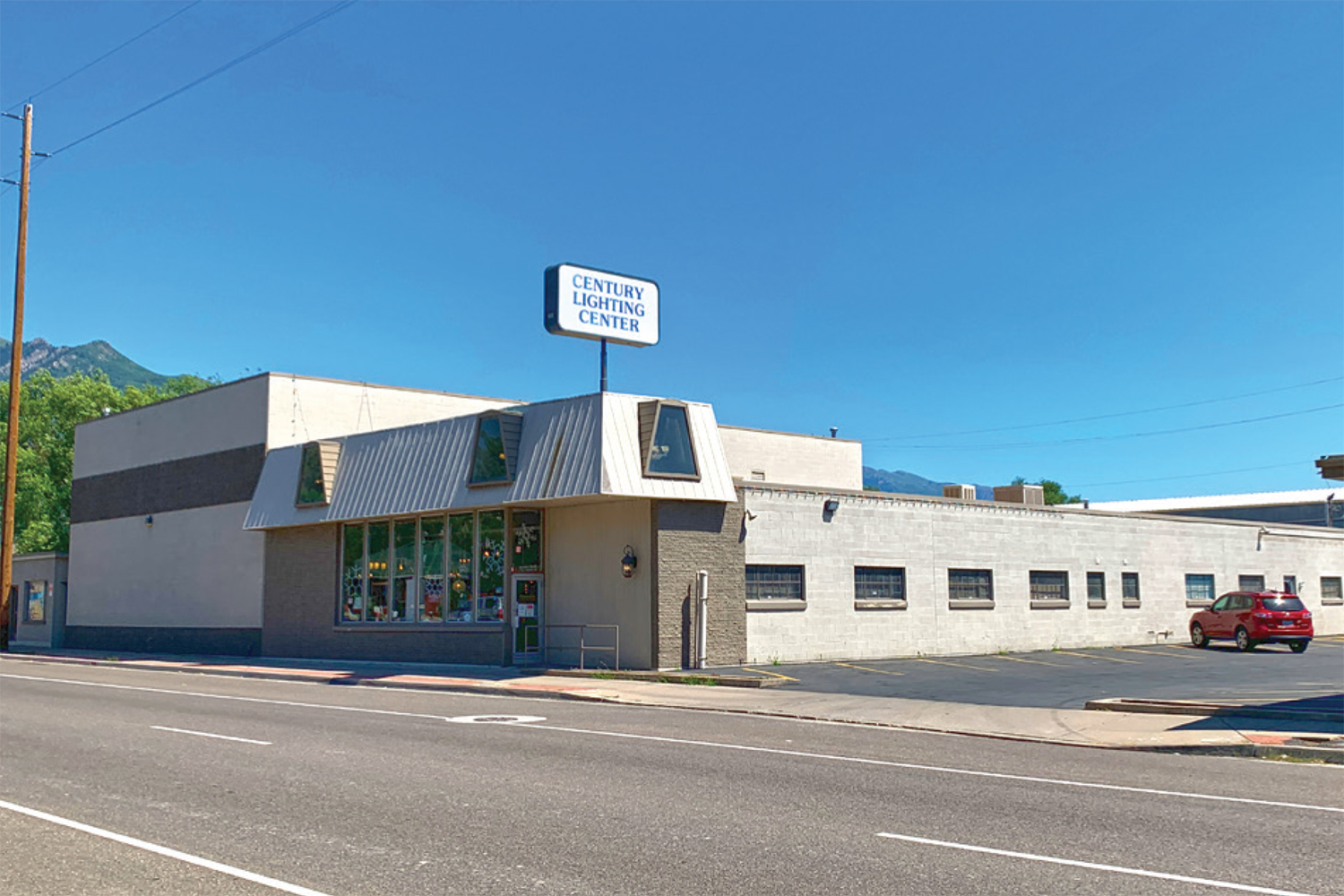 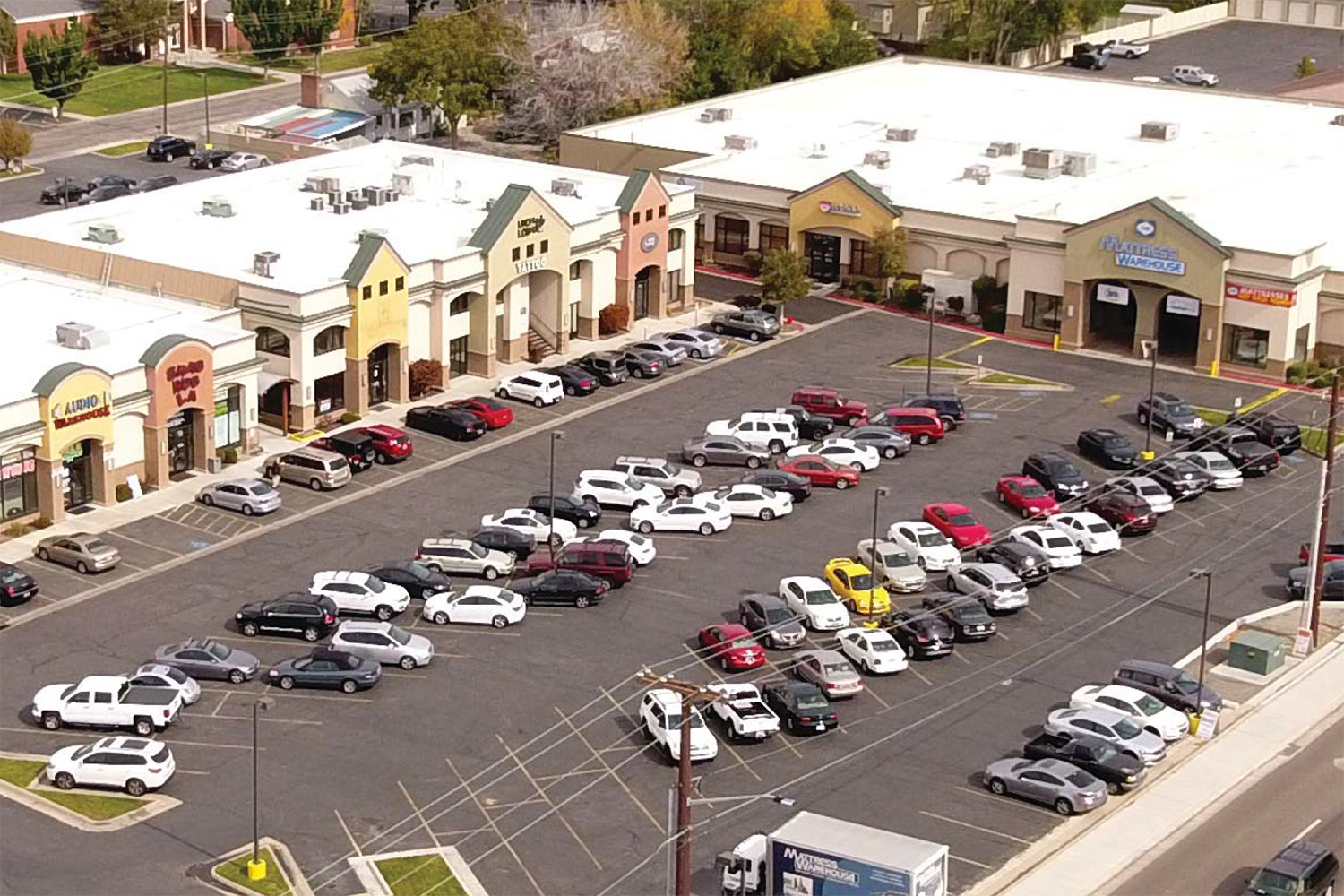 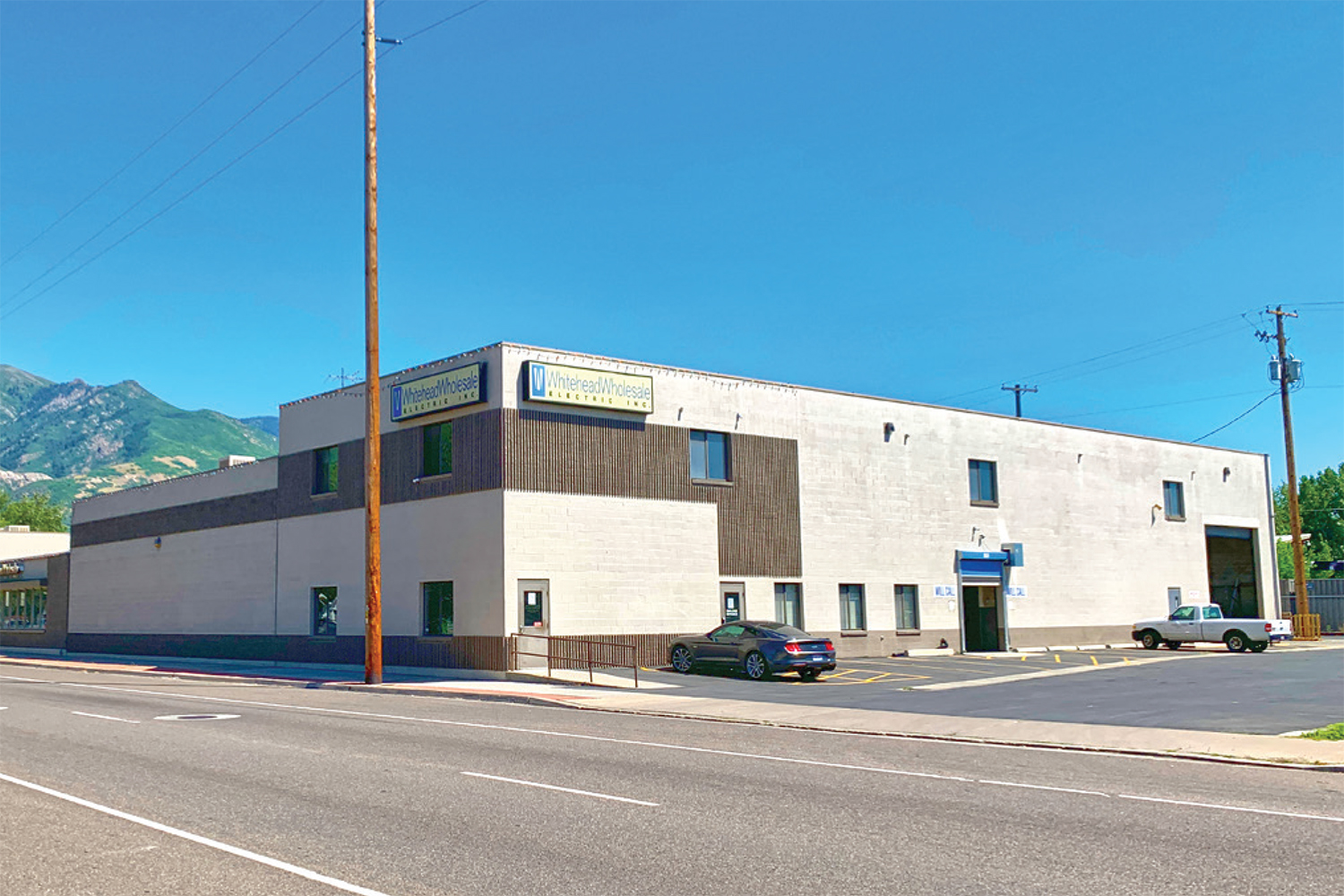 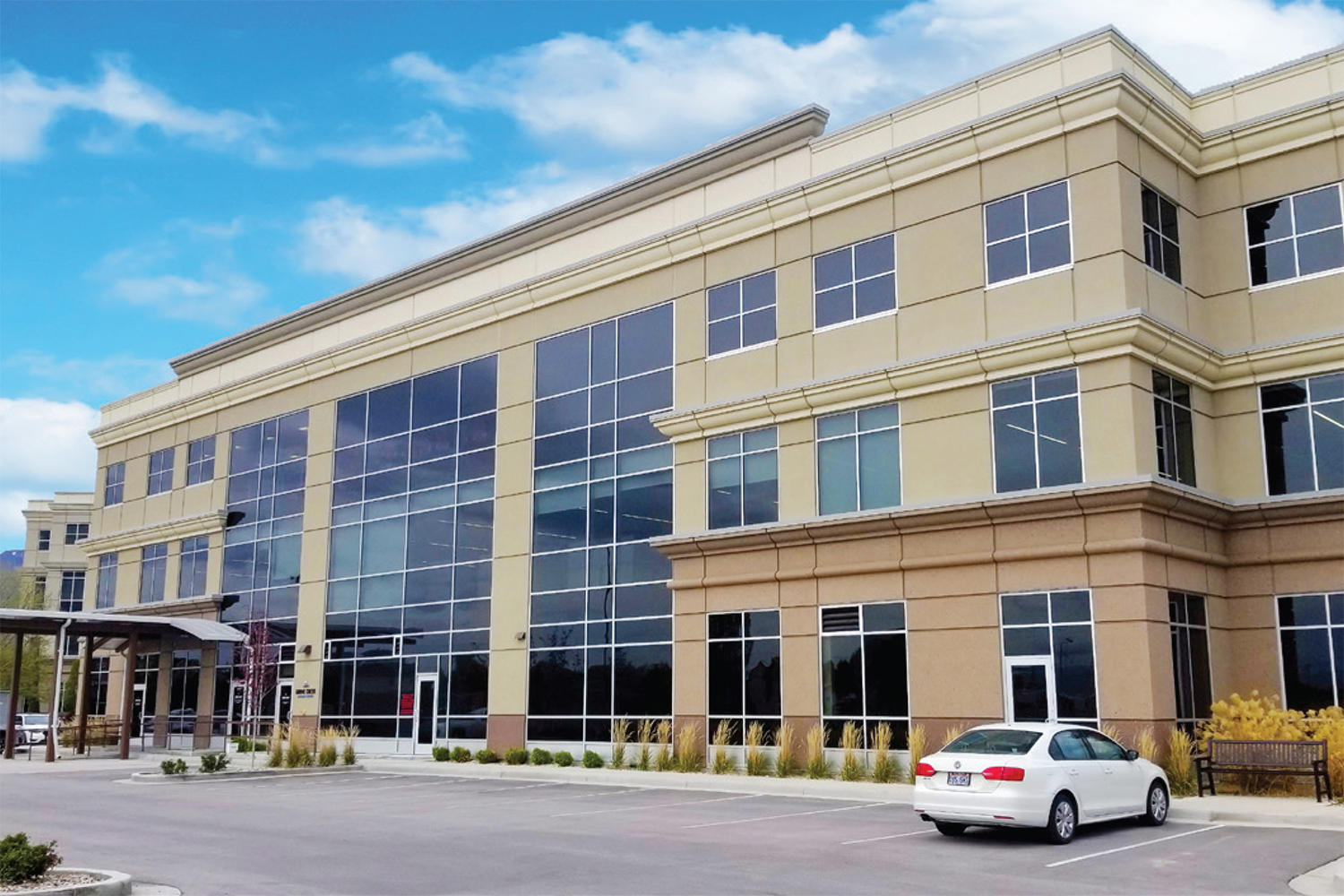 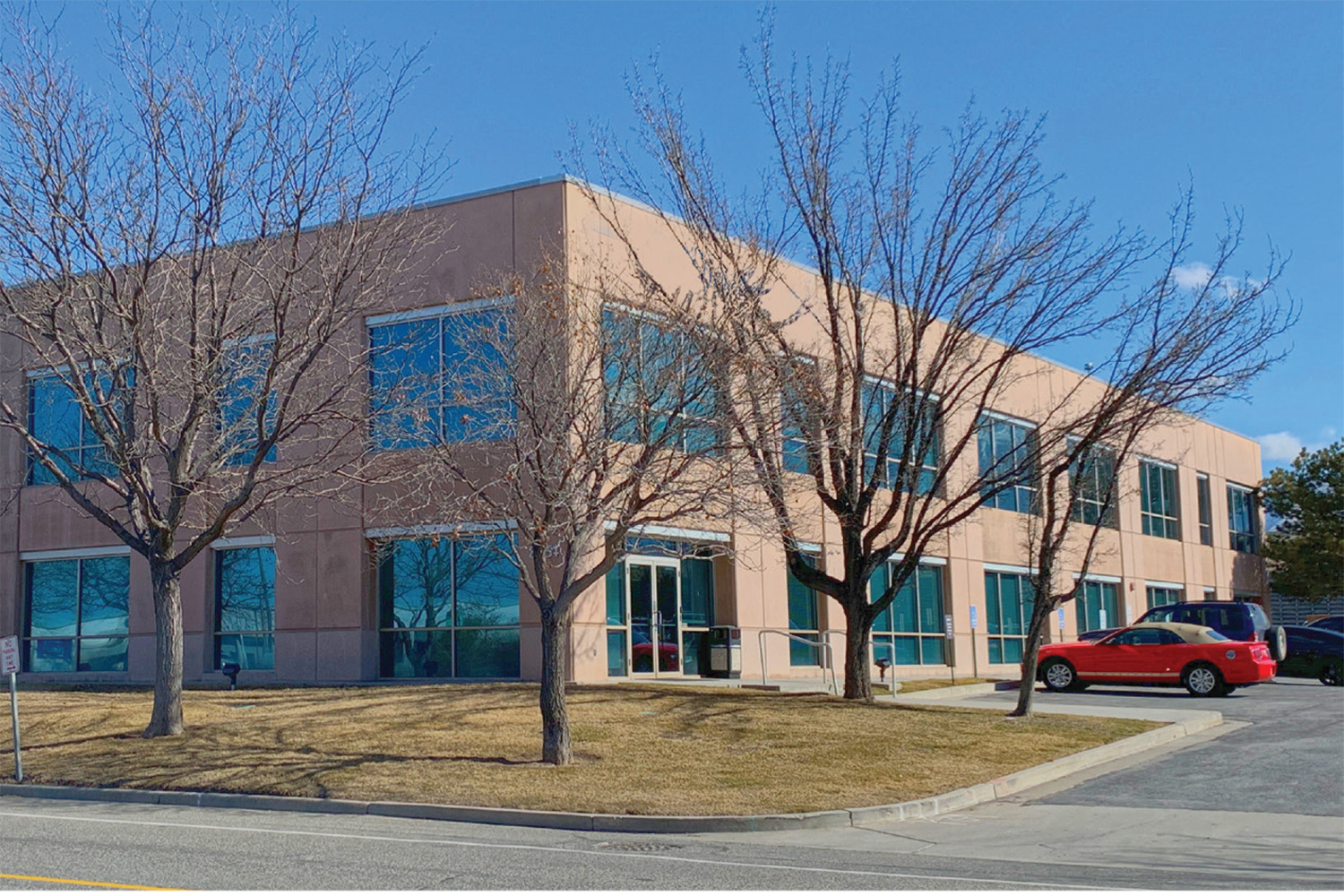