Chad began his illustrious career in commercial real estate in 1995 mentoring under the top brokers, developers, deal makers, and real estate luminaries of that era. He has drawn on the invaluable lessons learned during that period and has since completed over 3,000 transactions in 40+ states with a total transaction volume exceeding $3.0 Billion. He has dedicated himself to perfecting the skills required to accomplish the goals of his clients. Chad has consistently impressed his clients and peers within the industry with exacting proficiency for deal-making, problem-solving, thriving under pressure, hard work, and commitment to deliver the highest caliber of service available. Chad has worked tirelessly to establish and build strong relationships with a multitude of both public and private companies, developers, and investors throughout the United States. Many of his clients are relationships that have matured spanning three decades and with whom he has repeat transacted 50+ deals in a multi-state region. He is actively working on dozens of projects and assignments throughout the United States. In 2000 Ben Brown and Chad formed a partnership and operate a brokerage team that has been a regionally dominant, top producing market force for over 15 years. The team has grown rapidly over those years with the team now comprised of partners Chad Moore, Ben Brown, Scott Brady, Joe Cooley, Garrett Blomquist, Fae Larson.

In early 2009, seeing a need in the competitive marketplace for a locally owned commercial real estate brokerage with a more intimate client-centric focus; Chad co-founded Mountain West Commercial with a group of market-leading brokers. This unique assembly of talent had a simple mission statement then and now: To operate a commercial real estate brokerage not focused on being the biggest but being the best. This simple core value resonates even stronger today as Chad is fiercely dedicated to providing superior service to his clients throughout the United States. Since its foundation, Chad was the Managing Director of the company and oversaw its rapid growth from a small boutique brokerage into one of the most dominant and respected full-service commercial real estate brokerages in the country. In 2022, after nearly 14 years managing the company from start up to national market force, Chad stepped into the role of Chairman of the Board of Directors with Nick Wood assuming the day to day operations as CEO of the company.

Chad is the recipient of the “Forty Under Forty” award for influential Utah business professionals and has been one of the top-producing brokers in the country for over a decade. Chad has served on the Board of Directors for the Boys & Girls Club of Greater Salt Lake, Board of Governors for the Salt Lake Chamber of Commerce and a number of other local and regional community boards where he actively gives back to the community.

Be surfing or skiing 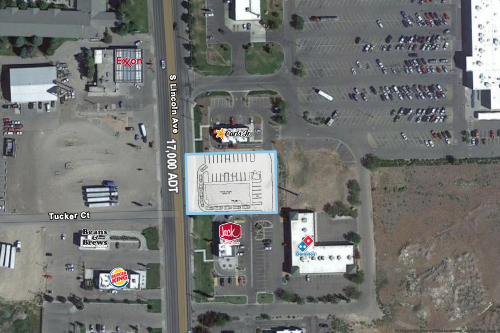 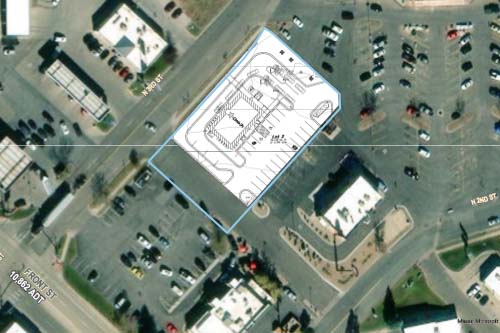 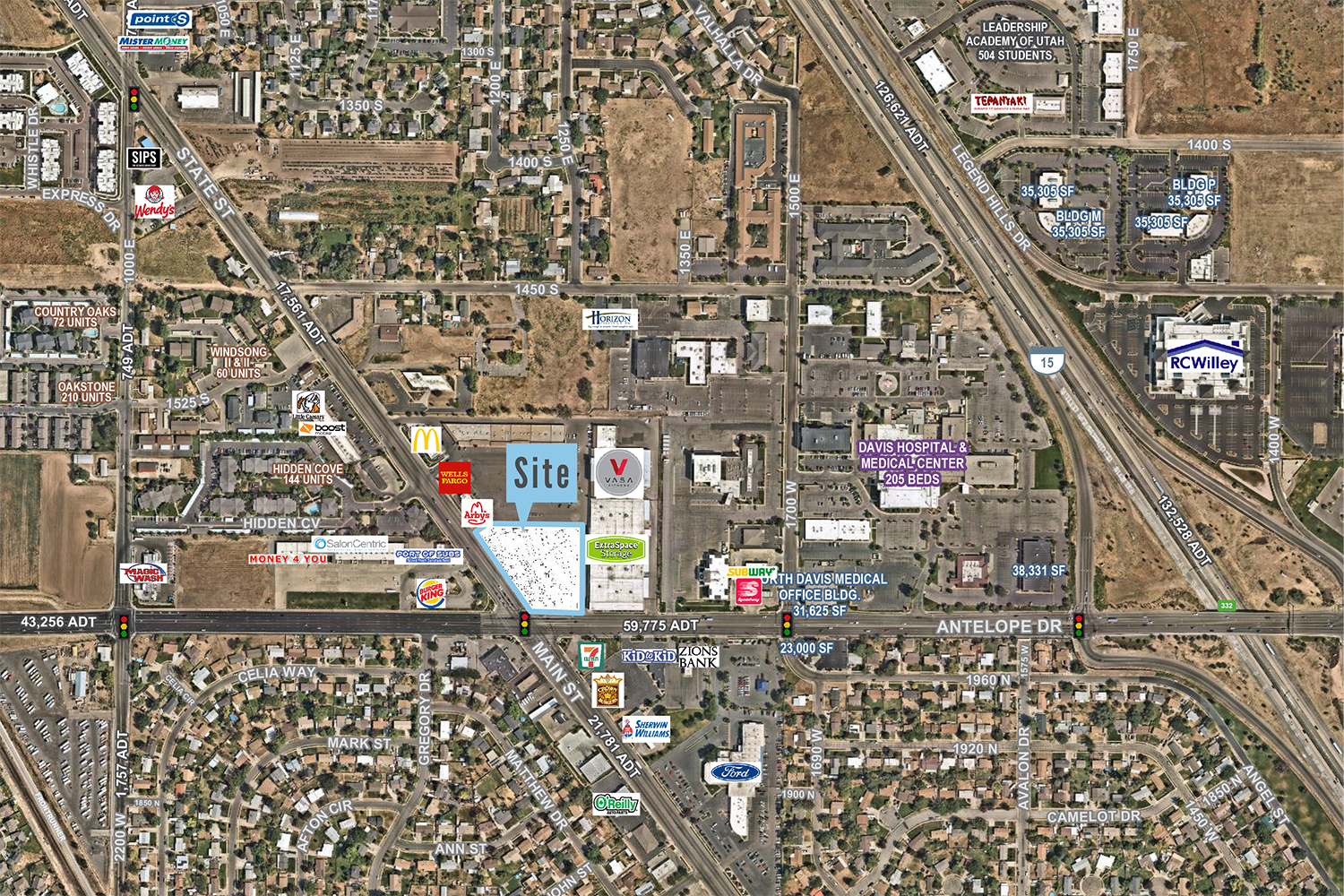 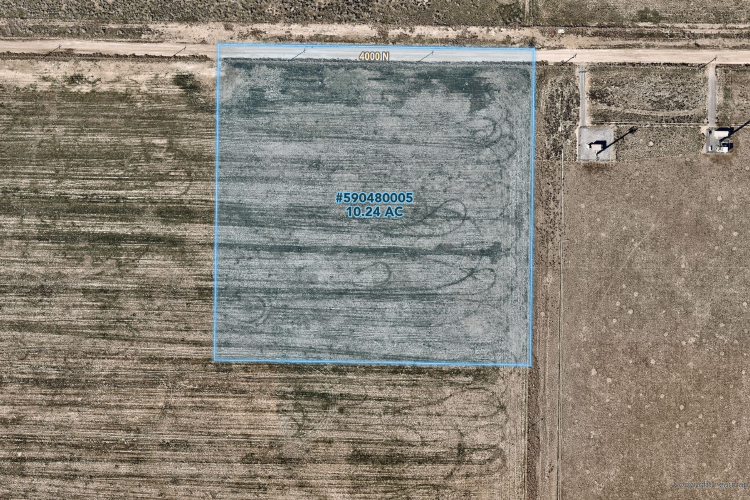 4000 North And East Of Tyson Parkway 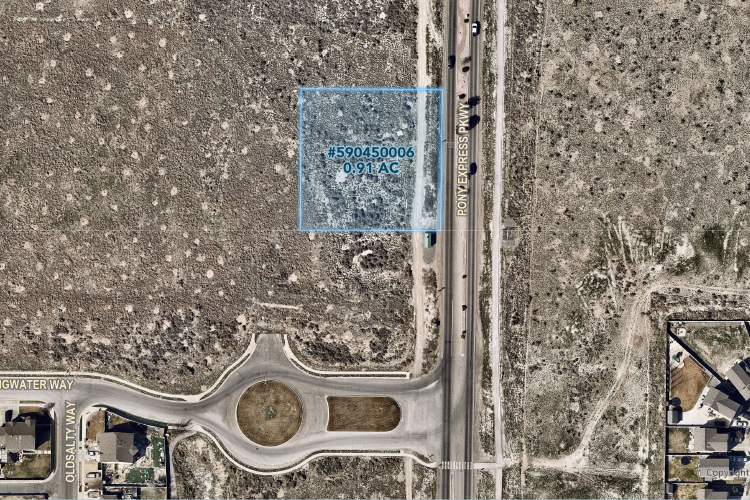 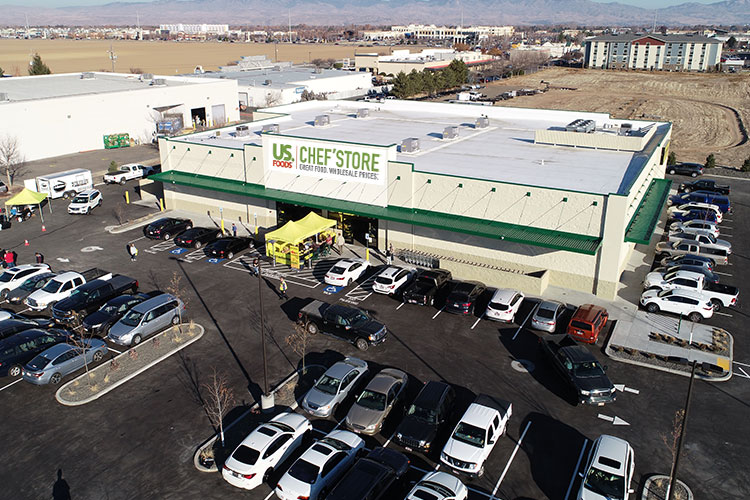 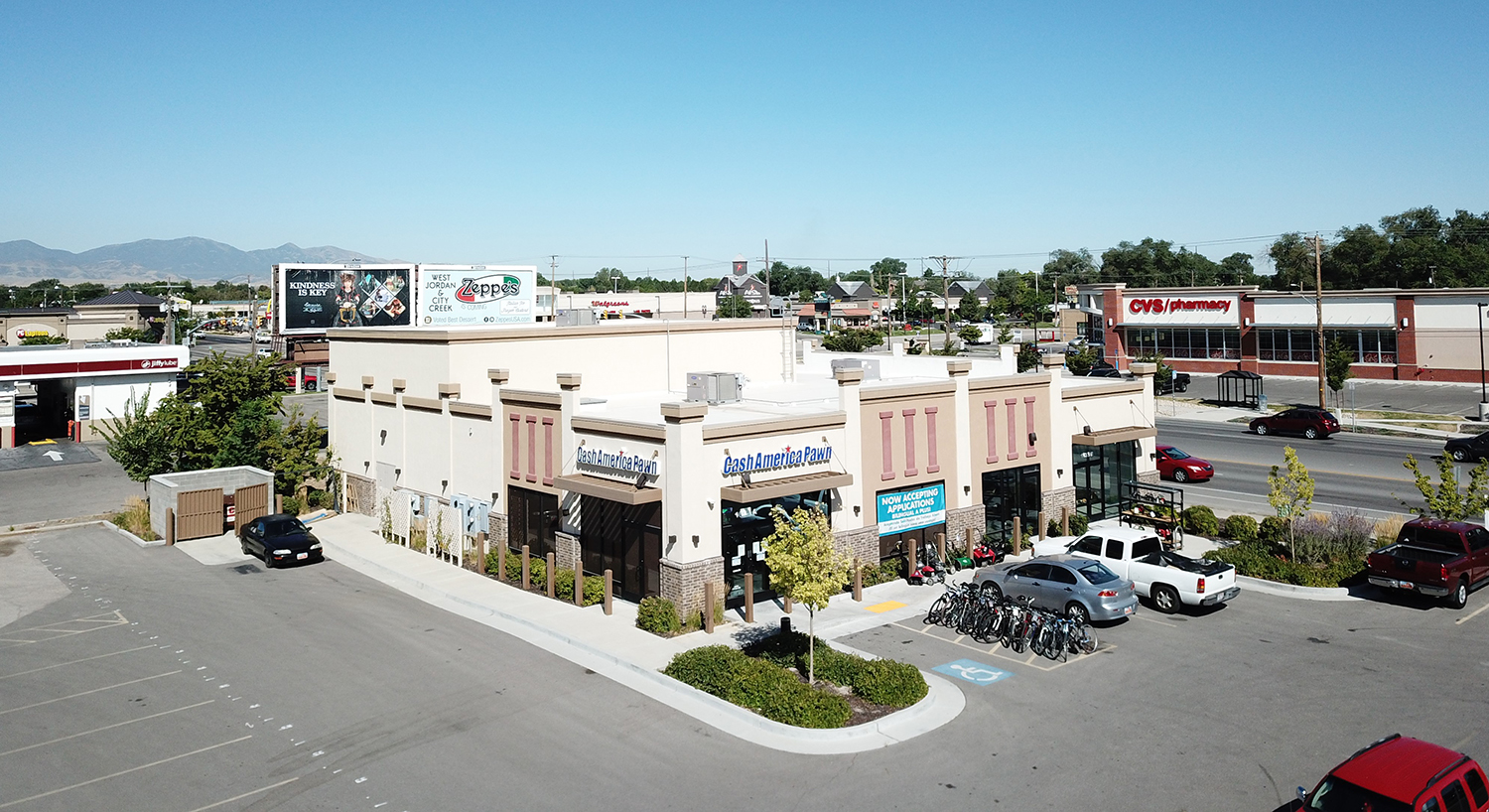 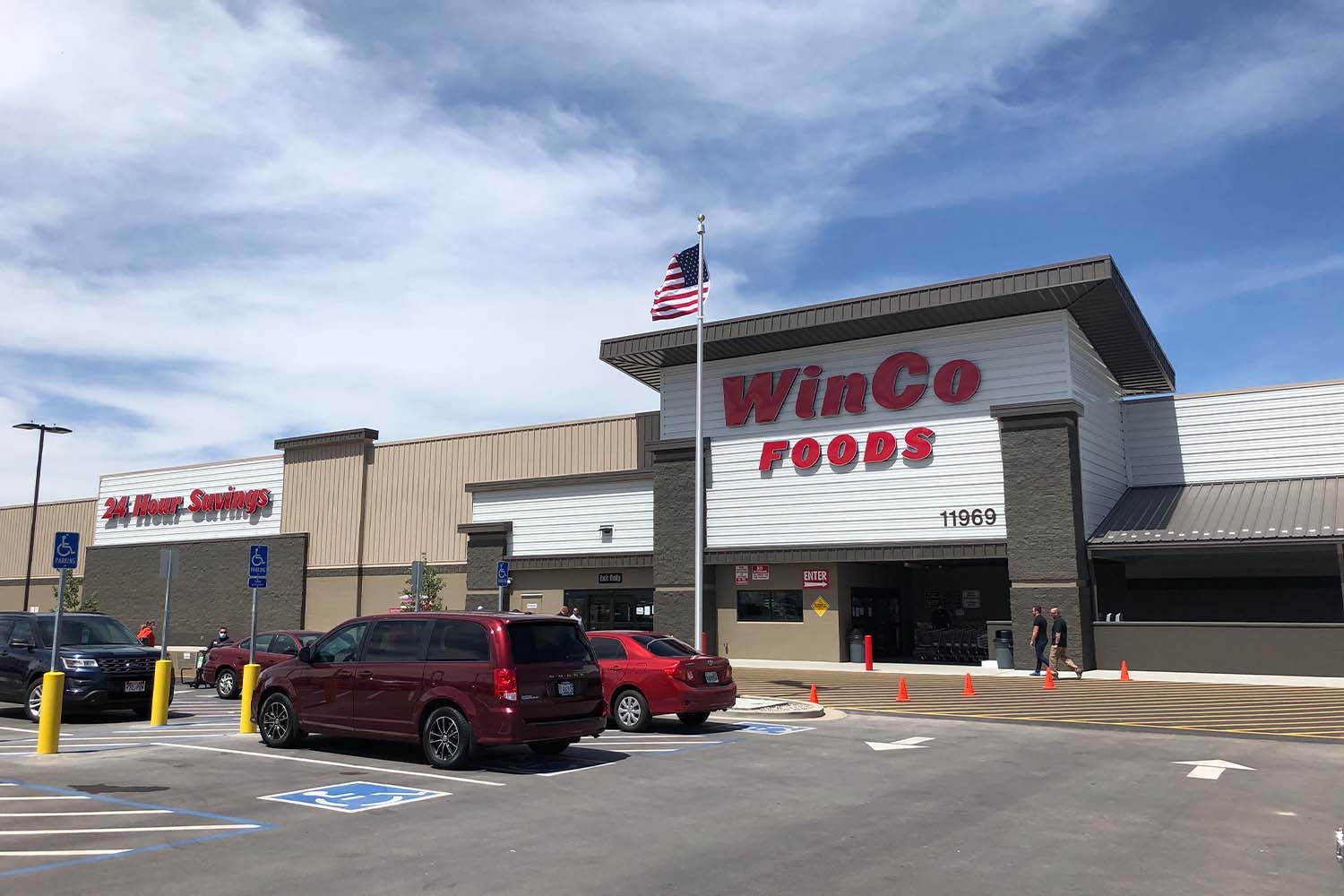